PR and the Labour leadership campaign

Manufacturers – is your PR strategy losing you money? 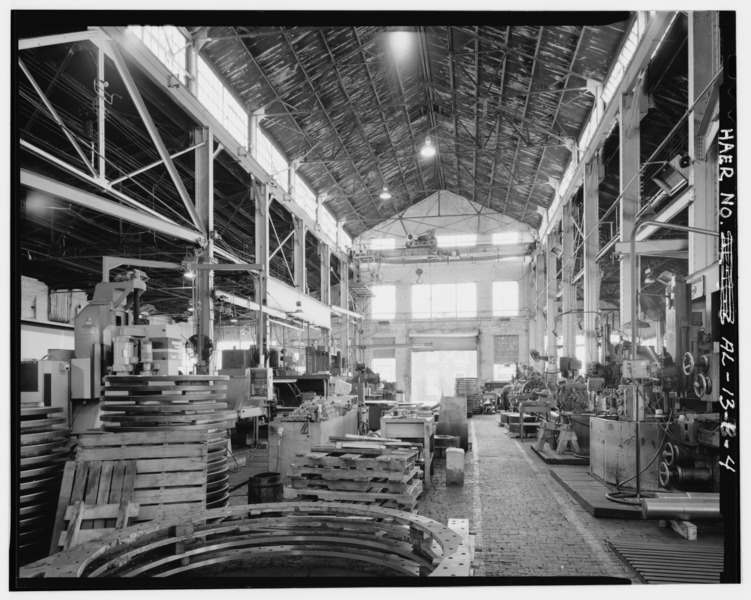 So why, WHY, is the general assumption that we’ve not got a manufacturing base in the UK any more? My belief is that it’s because we don’t talk about these companies. Manufacturers, it would appear, are a coy lot.

What is most astonishing, is that if we, the general public, haven’t heard of a particular company, then there’s a high chance their customers won’t either. Because we don’t just build a reputation in the hours 9-5.  Manufacturing customers are as susceptible to hearing about a company outside their working hours as everyone else.

Think about say, JCB. When did you last need to buy an earth mover? I bet you’ve heard of them though, know they have a great reputation, know they’re a large company.  What about (if you’re in Lancashire) Tetrad Furniture, or Veka, or Spiroflow or Accrol Papers, or Graham and Brown? These are companies who understand the power of having a good reputation.

So I have a plan. Manufacturers out there… stop being so shy and retiring. People can’t buy from you if they don’t know about you. And they need to know good things.

Have a good think about what you do that is newsworthy. Stuck for ideas? Here are just a few: