Opinion – the comms aspects of the DHL/ KFC debacle 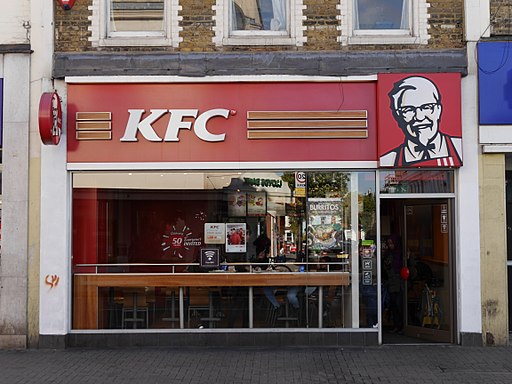 On 19th February news hit the headlines that KFC had had to close 100’s of its stores temporarily because of a chicken delivery failure. This followed the change of its delivery contact from Bidvest to DHL.

Apart from demonstrating once again, that the logistics sector is pretty much invisible until something goes wrong, what can we learn from this?

Speculation: Even though it’s inadvisable to do so, people do speculate – particularly in the absence of other news. Commentators in the media and on social media have been having a field day. Comment threads on Linkedin alone have 100+ comments, and with nothing to scotch rumours, these have been running rife.

Our view:Get what you can into the media, accurately and as quickly as possible

Speed: There was a real lull in communication from the new supply chain company, DHL. KFC on the other hand, flagged up the issue and in my view, have handled it well – ie.  not giving details outside their remit, supporting their new providers, communicating with customers through all channels, and giving clear guidance on what is going to happen. They used social media, press interviews, broadcast interviews, even notes pinned to their doors, which had a cohesive message.

Our view: Keeping a regular and cohesive flow of information, to all your audiences, through a variety of channels, is vital. You need to be quick. And don’t be tempted to hide behind business-speak. You have more credibility if you flag up the potential/ actual problems ahead of the public finding out. The same goes for the Oxfam situation. If they had flagged up the issues in 2011, then they perhaps would have been seen in a [slightly] better light.

Stand up: There needs to be named, authoritative spokespeople, making quotes that are genuine. When this has all died down, people won’t remember what was said, but they’ll remember how it was said and how it made them feel.

Sorry: Undoubtedly there are a lot of commercial sensitivities behind this (that we might never be party to) but a heartfelt apology never goes amiss. Happily, DHL have done this now (21st Feb), which is good to see.

Sales: Ultimately, I predict KFC will, if anything, see a boost in sales, despite having not been trading as much as usual this week.  They took control quickly, reacted with dignity and humour, and demonstrated how in demand their product is. On a personal note, I had no idea they had such fresh chicken, so I’m looking at them through a different lens.  For DHL, it’s a trickier time. They are almost certainly commercially bound not to say too much, which leaves them with their hands tied. But they are in a hole and need to demonstrate their authority fast.

If you liked this blog, don’t want to miss future ones, you can do so at the bottom of the Tigerfish PR home page. 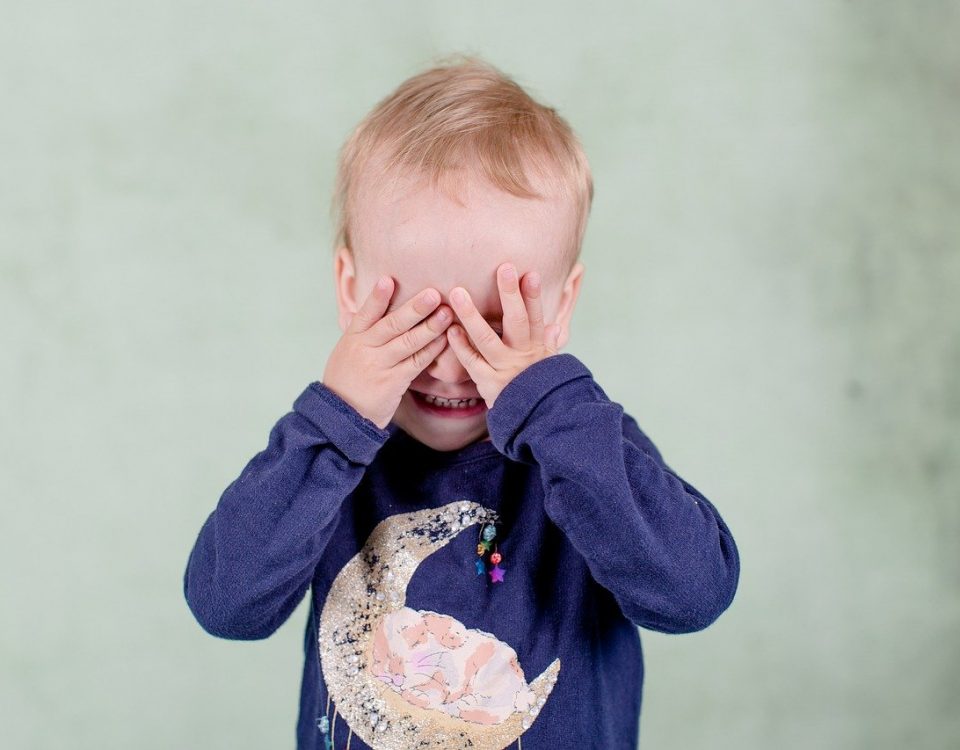