5 ways to engage with your local community

Looking for a little lockdown reading?

You need to bang the drum about what you do and yet you hate doing it. So how do you do PR without feeling icky about it?

Picture the scene. I had an introductory chat to James the other day on the phone. James is 50. He was a big noise in augmented reality when the tech was taking off and he made a killing. Since then, he’s become a serial angel investor. He also skis, has two young children, owns a home near Lyon and is richer than Croesus.

So why do I know so much about James? Because he is an extremely effective self-publicist. He loves talking about himself. And that’s not a criticism; he’s genuinely good at it and, thank goodness, he’s also a fascinating listen.

But most of us just aren’t wired that way. I’m not. Almost none of my clients are. For me and them, we’d much rather get our heads down and be good at doing what we do, rather than talking about what we do.

The problem arises when someone who’s not as good as you gets the publicity you deserve. Or worse, when a competitor who doesn’t have your standards wins lots of publicity by trumpeting a ‘new’ product or service you were doing years ago.

Therein lies the conundrum. Self-publicity makes you feel a bit icky. But you really don’t want to see your competitor hogging all the limelight. So how do you resolve that?

I did some work recently with a company that posted a video in which they machine a gear. That’s all. There’s no presenter. No voiceover. Production values are basic but as good as they need to be. Crucially, there’s no agenda and no sell.

Amongst a certain niche audience it has proved a big hit. It’s driven lots of engagement and no small amount of new business enquiries.

So what makes this company different from James? The answer, of course, is the intention. The publicity conscious know how what they do will ‘play’ and engineer their publicity accordingly. The people who don’t have a PR bone in their body do it because they have an authentic love of their subject and want to share it.

That’s the key to doing PR when you feel uncomfortable about PR:

By creating something you feel happy to put your name to and which avoids any hint of a sales patter you remove the unease of self-publicity. Yet at the same time, you’re giving your business a stronger profile. It just happens to be a profile you feel comfortable with.

If you need help with this – give us a call.

(thanks to mgallon from Pixabay for the photo) 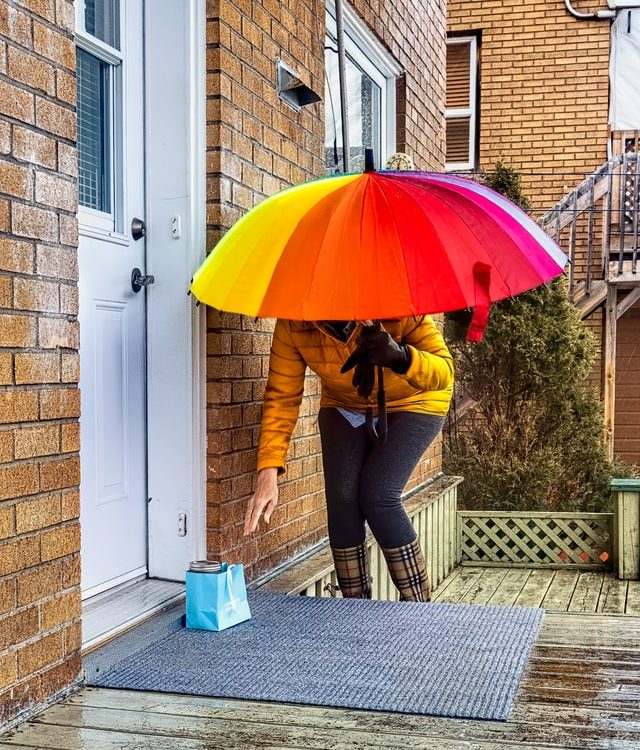 5 ways to engage with your local community